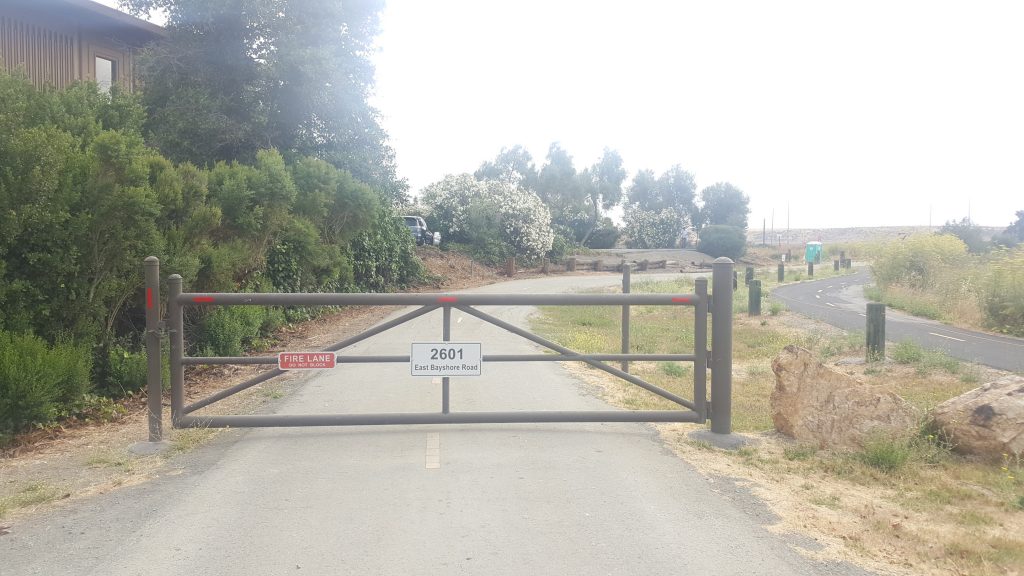 Folding or retractable bollards (mock up) :