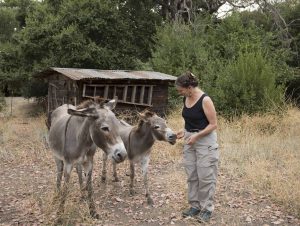 During this time of shelter-in-place, Bol Park – and the donkey pasture with Perry and Jenny – has become a popular destination. The City of Palo Alto has posted signage cautioning against petting the donkeys and touching the gate as these are possible modes of exposure to the Coronavirus, but we do urge everyone to keep visiting!

With so many new visitors, we would like to ask regulars to help guide everyone on proper behavior at the pasture. Please DO step up and say something if you see something wrong! Here are a few reminders when you visit the pasture:

No feeding of anything! We feed the donkeys a balanced veterinarian-approved diet, and other foods may be dangerous, including especially apples or carrots, as Perry is missing teeth and may choke on food offered at the gate. Dozens of people come by every day, and if we allow random feeding, we would have no idea of what or how much the donkeys are eating. This was a problem for both Mickey and Niner in the past.

Do not pet and do not taunt them or throw stones to get their attention. This is their home. They will come and say hello if they wish but please respect their preference to stay away from the gate. You can see them “up close” on Sunday mornings, 10 to 11 a.m. at Bol Park.

Contact us if you see anything concerning (phone numbers posted in the pasture kiosk). We count on neighbors and passersby to alert us to any problems at the pasture as well as any injuries that you may notice.

Thank you for the love and caring and helping to keep the donkeys healthy and safe.

On behalf of Jenny Kiratli and all the donkey handlers

Keep Calm and Bray On! 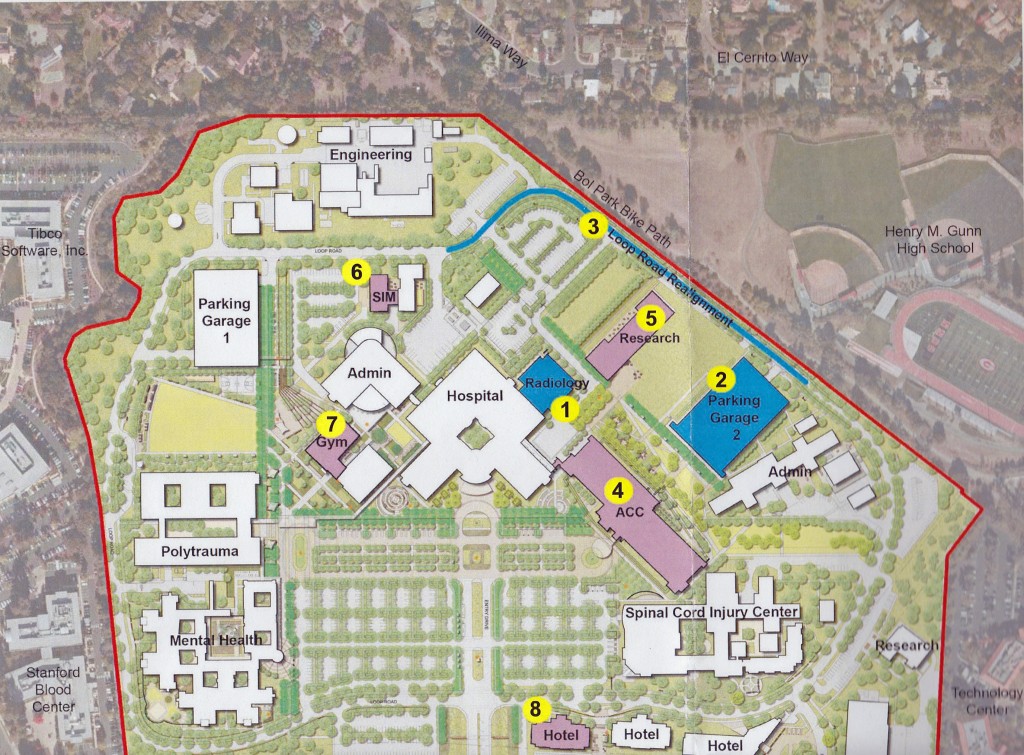 END_OF_DOCUMENT_TOKEN_TO_BE_REPLACED

At last. At last. Our previously derelict little well site is looking fantastic with new landscaping, a pathway, and, most importantly, benches donated by the Barron Park Association and the Henshel family.

This barren looking area alongside the Matadero Well site: 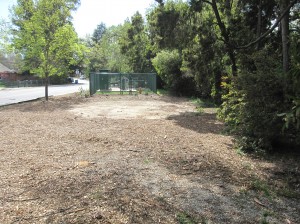 has been transformed into this welcoming spot with the addition of some landscaping, pathways and benches. 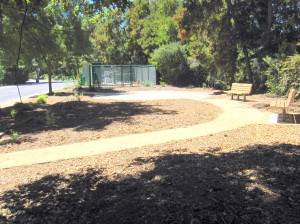 The Barron Park Association invites you to a little celebration of this accomplishment on:

Enjoy some cookies and drinks and try out the benches, or bring your own seating. We will have a short program led by Dick Placone who succeeded in bringing this long-delayed project to fruition. 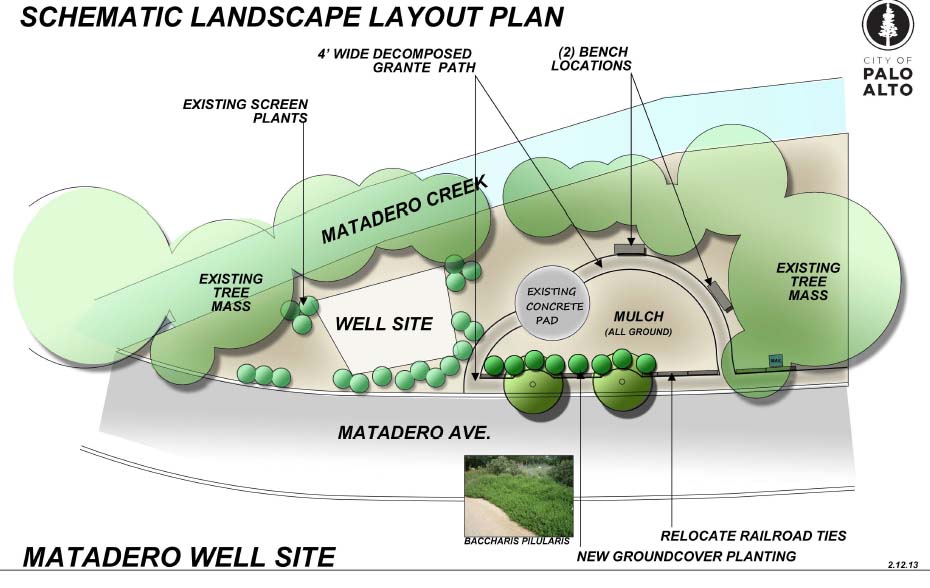